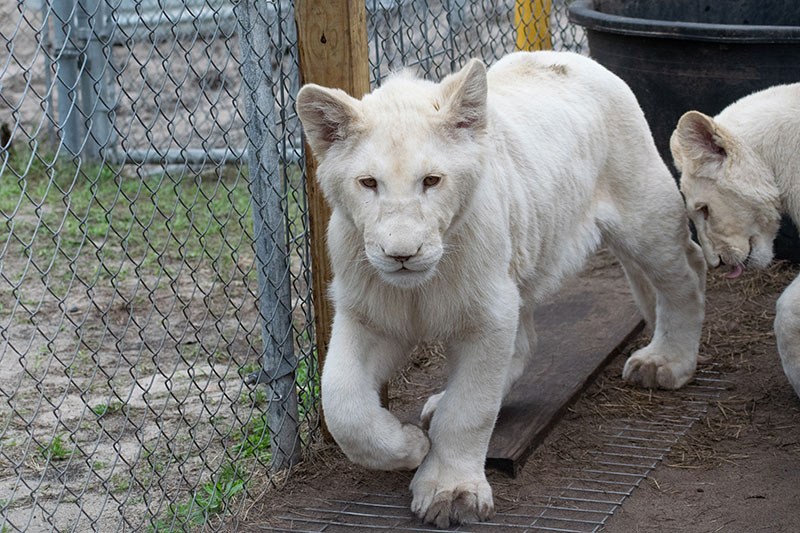 March 17, 2020 According to the USDA inspector:  The licensee conducted himself in a threatening manner throughout the inspection that interfered with USDA officials to conduct a complete inspection. Additionally, he did not allow inspectors to take pictures, which is a crucial part in carrying out their duties, adding to inspection interference. 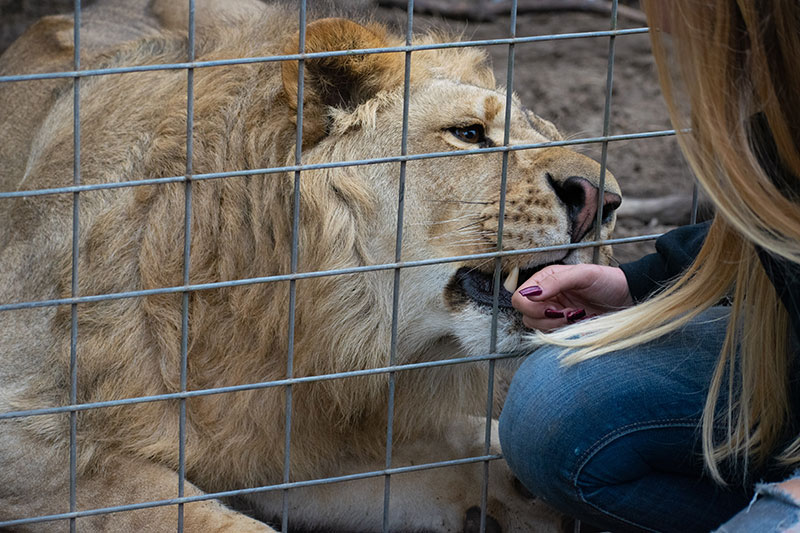 Throughout the duration of the routine inspection, inspectors experienced argumentative, sarcastic, intimidating, harassing, and aggressive behavior with the licensee. His body language demonstrated an increase in agitation
with every observation made by inspectors – he stood cross armed, quivered his lip, his neck reddened, and he continuously wrung the neck of a drinking bottle. Inspectors felt too intimidated to take pictures of non compliances observed, concerned his anger would grow further. The inspectors discussed their findings and justifications for citations with the licensee. After complaining that none of the animals were injured and said the citations were unwarranted, he stated he would appeal the citations. 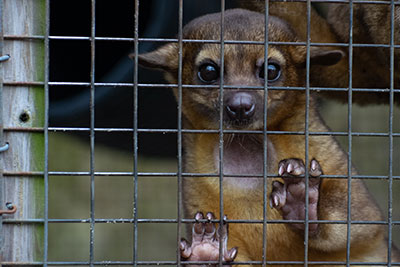 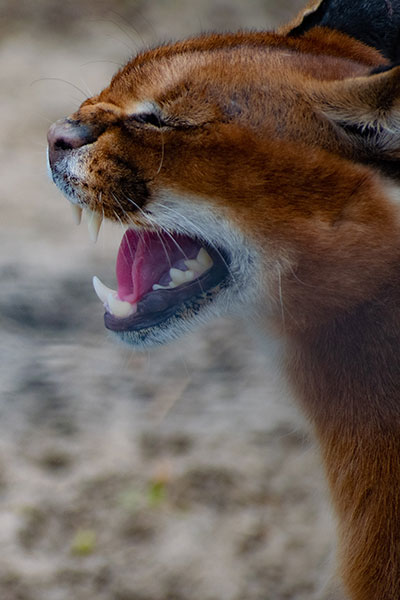 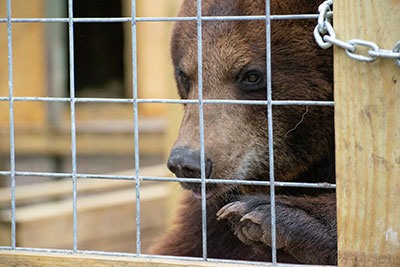 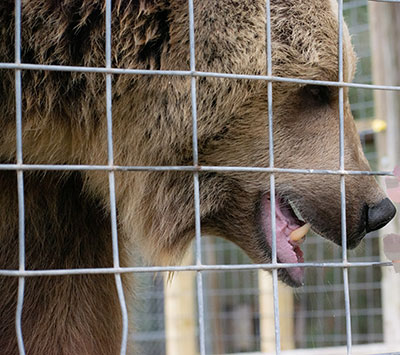 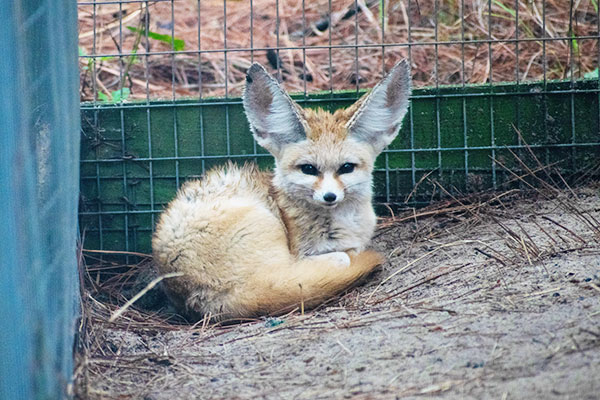 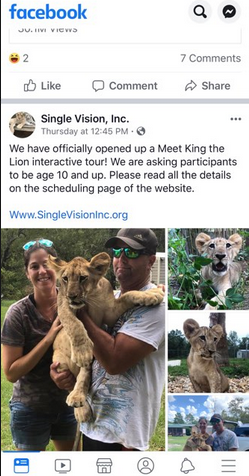 Reports have been made that he purchased the big cats he uses as “rescues” to fund himself.  If you have proof of these purchases, especially if they involved paying for endangered species in interstate commerce, please let us and USDA know.

The USDA reports that he declawed a leopard even though it has been a violation of USDA policy to do so.  USDA did nothing about it, other than to say they talked to him and he said he didn’t know it was a violation so they let him off the hook.

Single Vision is not an accredited sanctuary and they use exotic cats for entertainment and profit. Their website says the currently offer “interactions” with servals, lynx, caracals and bobcats. They are known more for taking cats offsite to parties and events rather than having people visit their facility. Either way, they are not a true sanctuary and we feel they exploit their cats and other animals.

In case you are new to animal welfare there are several things wrong with this video.  First the caracal and bobcat clearly hate each other but are being forced to cohabitate.  Kicking at the Geoffroy cat is only increasing the cat’s stress at being held captive and the cat clearly wants to hurt the visitors who are standing nearby.  The cages are small, barren and devoid of plant life.  One of the white lion cubs has a severe head tilt and wobbles which could be from the inbreeding necessary to produce that white coat, or untreated ear mites.  The squirrel sharing a cage with the non native species could introduce all manner of disease.  Touching the bear and lion in front of visitors just increases the public’s demand to pay to pet them.  Not shown in the video are the unlikely pairing of a lion, tiger and bear because people are stupid and think it’s funny to see that phrase carried out in real animal groupings although it often ends fatally for the animals exploited this way.

Why Some Florida Big Cat Owners Disagree About Breeding, Public Contact With Cubs

In this report Carl Bovard claims he’s going through a licensing process which makes me wonder if he too has opted for the Florida Wildlife Commission’s loophole that exempts those who call themselves a sanctuary from having to have a USDA license.  No legitimate sanctuary breeds big cats nor do they allow public contact with wild animals.