Despite flagrant violations of the Animal Welfare Act, USDA rarely cites facilities, so when a facility is cited in almost every inspection report, it is an indicator of a much bigger problem.  USDA usually only checks on a facility once a year, with an hour or so walk around for bigger facilities.  Claws N Paws has been inspected many times in 2012 which would seem to indicate many complaints or a concern by the inspectors. 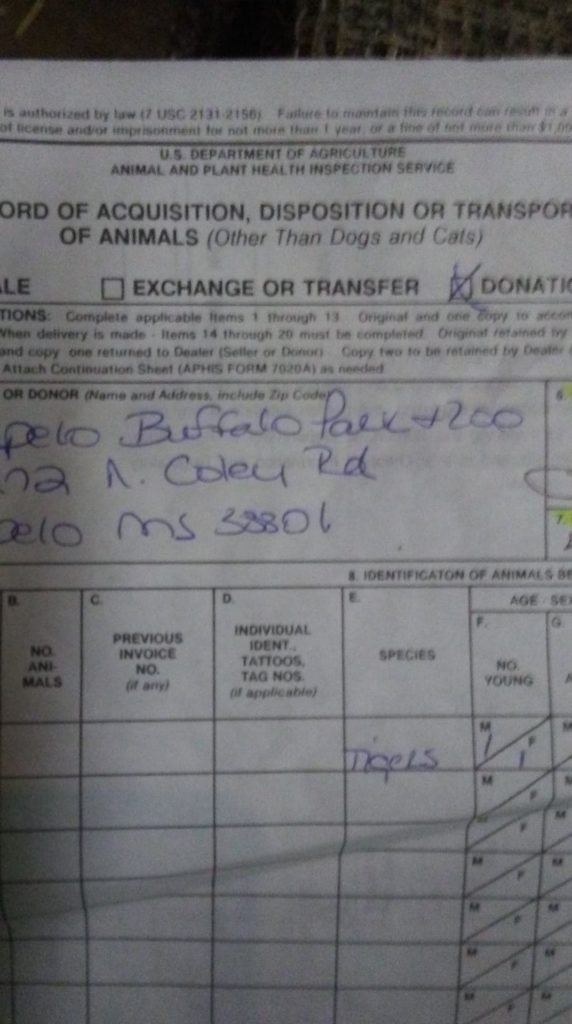 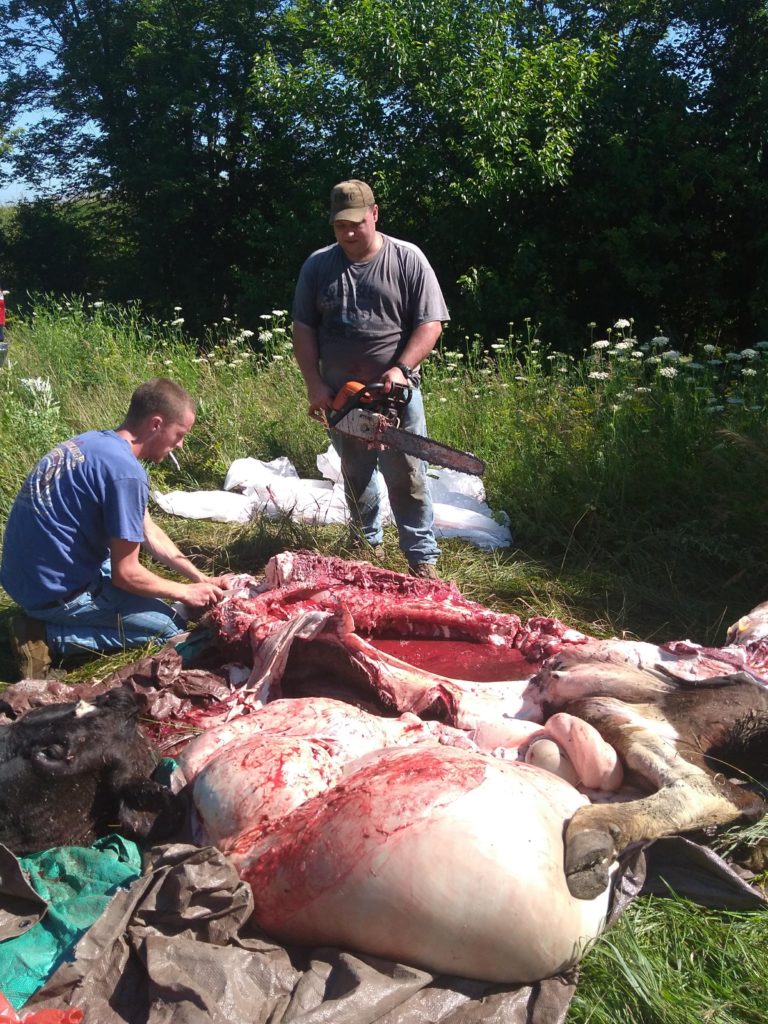 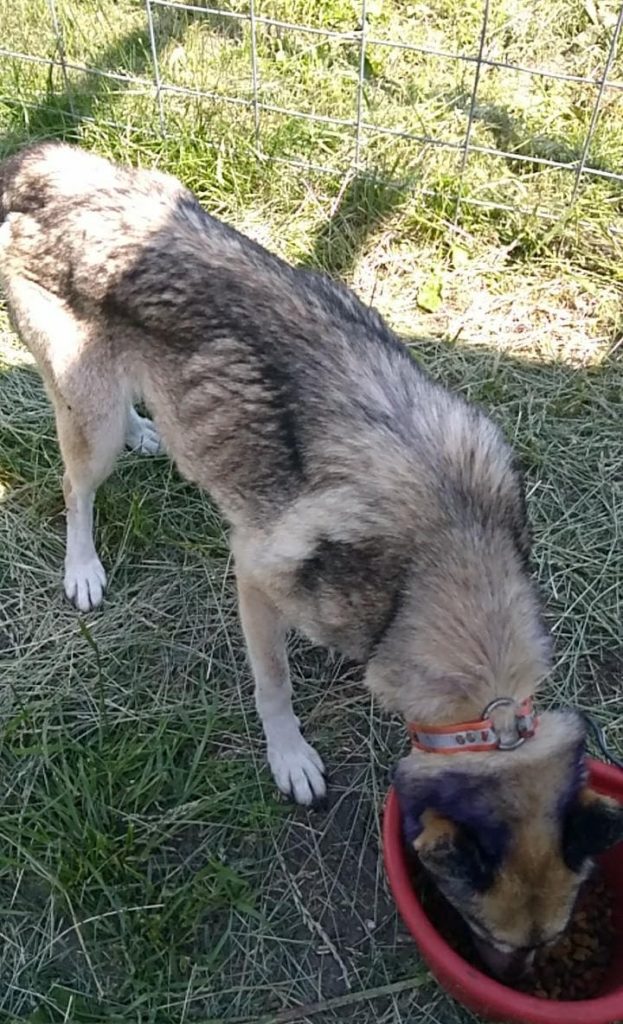 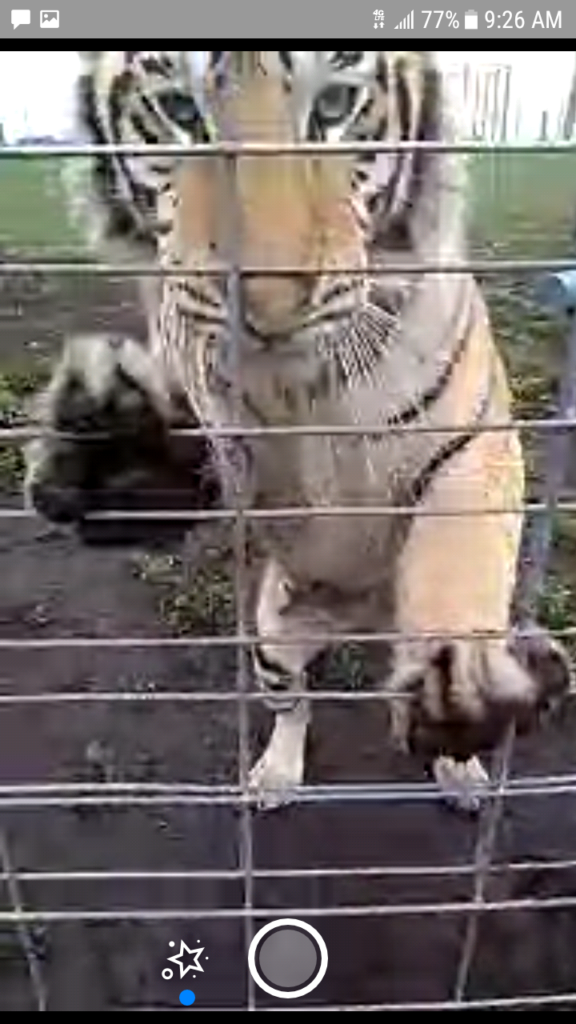 Bengal tiger is gone now who was mentioned in previous complaint  Did this cub die?  Find out.

Coyotees escaped due to dilapidated caging

Between June 2010 and Dec 2012 Claws N Paws was inspected 13 times and found lacking during 12 of those inspections.

A petition has been started to close Paws N Claws here:  http://www.change.org/petitions/usda-aphis-shut-down-claws-n-paws-wild-animal-park-inc

We, the undersigned, respectfully support One World Conservation in calling for the United States Department of Agriculture (USDA) Animal Welfare Eastern Division to revoke the license registered to Claws ‘n’ Paws Wild Animal Park Inc., license number 23-C-0013, located at 1475 Ledgedale Rd., Lake Ariel, PA, 18436, in Wayne County. Our request is based on the following:

1. Claws ‘n’ Paws has repeatedly been cited for failure to meet the standards set by the Animal Welfare Act (AWA).

3. One of the warning violations, from 2009, was for the escape of two coyotes.

4. One direct violation, meaning the animal’s life is at stake, from 2011, was for lack of veterinary care.

5. For the year and a half that One World Conservation has been observing the facility, there have been 14 citations.

6. In a seven year period, there have been a total of 12 citations for failure to provide adequate vet care.

7. Many citations are repeats that have failed to be addressed.

8. In 2011, the facility failed to provide a male tiger cub with veterinary care and failed to give the cub inoculations, as required by law, both for his own safety and that of the public.