Complaint and photos sent to USDA from a concerned citizen who visited Creation Kingdom Zoo in Virginia in 2015:

My family visited Creation Kingdom Zoo in Gate City, Virginia on Sunday, June 28th, 2015 between the hours of approximately 1:30 – 3:30pm. We would like to express some concerns regarding the animal habitats we observed while here.

Two large tigers were housed in a small, roofless pen without access to any shelter other than a wooden open slatted table and had no visible water source. Access to the small enclosure that might have provided some relief from the heat was inaccessible. I questioned the owner, Marc Allen Bradley, about my observations and he assured me that “people forget that these cats are from India and they like the heat.” When asked about his rumored plans from over a year ago to install a pool into their environment as tigers are well known to love to swim, he responded that “we would have to close down the exhibit for 2 or 3 weeks and, well, we have people that drive a long way just to see the tigers. They’re a main attraction. We may do that in the fall.”

The Sloth bears shook their heads neurotically back and forth in the corner of their pen and also had no visible water source. Most other species has access to some type of shade or shelter, be it a netted tarp above their pen, trees, shrubbery, or an easily accessible roofed unit to the side of their pens. During a quick internet search of this business online, I found that others visitors have made the same complaints regarding these animal environments.

Mr. Bradley’s attempts to keep other pet exotics has made the news on more than one occasion. His background as a convicted felon also calls into question his qualifications to own any exotic animals, much less a facility that promotes them as entertainment and/or education.

The ethical appropriateness of zoos will continue to be in debate. This facility clearly needs to put forth better effort to approximate a comfortable, entertaining, species-appropriate environment for all of these non-native creatures. The habitats that we observed for the big cats and sloth bears in particular were far from that ideal. 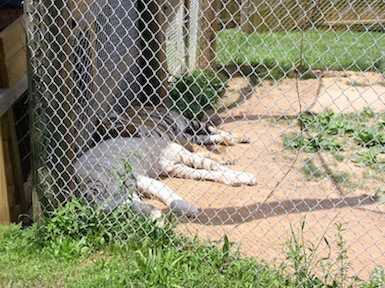 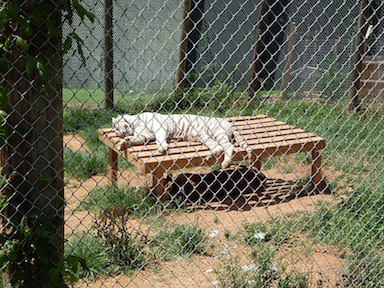 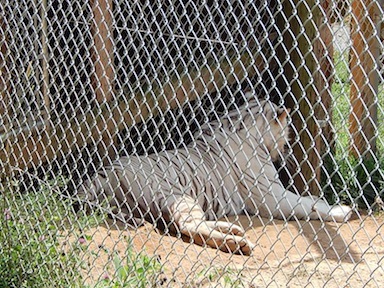 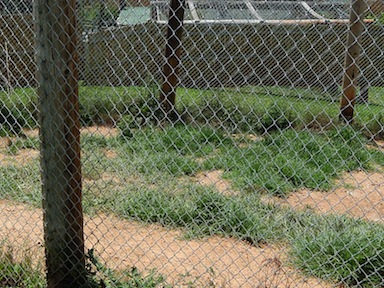 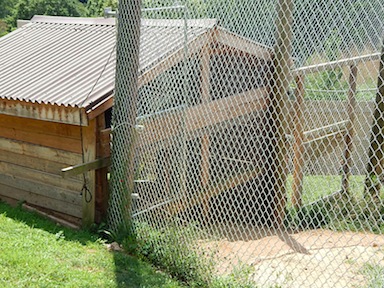